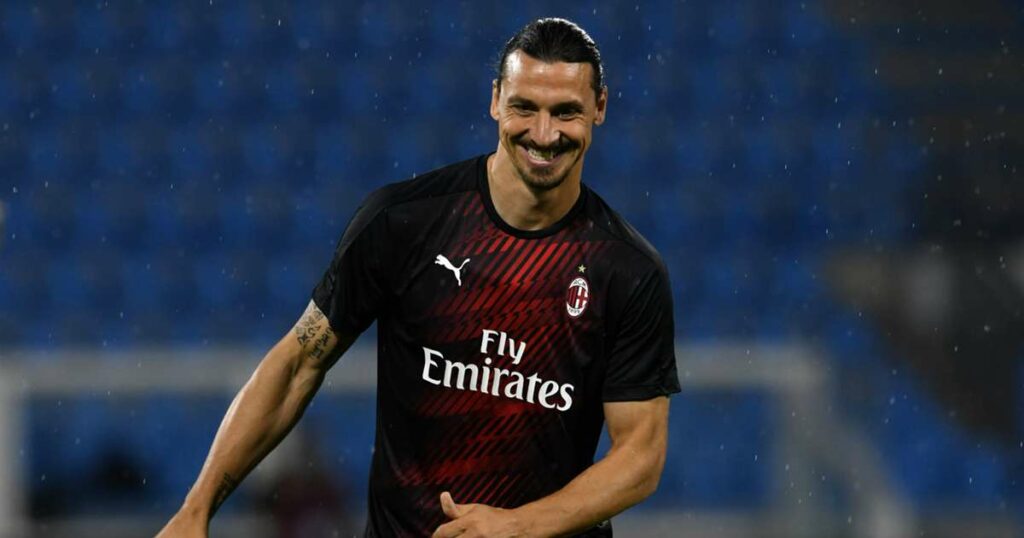 Stefano Pioli hopes Zlatan Ibrahimovic will not be playing his last game for Milan on Saturday and stated the Rossoneri must have loftier ambitions than sixth place next term.

Veteran striker Ibrahimovic signed a short-term contract to return to Milan in January and has scored nine goals in 17 Serie A appearances.

Ibrahimovic’s future beyond their season finale against Cagliari remains unclear, though Milan director Ricky Massara said this week talks are ongoing to extend the 38-year-old’s stay.

Head coach Pioli has made no secret of his desire to keep Ibrahimovic beyond this season.

When asked about the Sweden great at a news conference, he merely replied: “I hope that tomorrow will not be Ibrahimovic’s last game for Milan.”

Pioli, who confirmed Rafael Leao will start with Ante Rebic unavailable through suspension, has overseen a 12-match unbeaten run since Italian football restarted amid the coronavirus pandemic.

With 11 of those results coming in Serie A, Milan have secured sixth place in the table, but the head coach says the task is now on ensuring the Rossoneri are challenging for elite positions in the top flight.

“We’ll only have a very short break given that we’ll be playing in the preliminary stages of the Europa League on 17 September,” he added.

“I think that creating a mentality is the most important, complicated and long-lasting aspect. This must provide a foundation from which to work and grow.

“Many have improved, I knew that I had a quality squad available to me from the beginning. The game played by the team has allowed individuals to develop, while, at the same time, the growth of individuals has allowed the team to play in a certain way.

“We’ve been excellent in 2020 and now we need to finish well. I know that I’m asking a lot of the players and we’re slightly fatigued mentally and physically.

“Sixth place won’t be our objective next year, we’ll be aiming higher.”

It was also confirmed by Milan on Friday that full-back Andrea Conti has undergone keyhole surgery due to a persistent meniscus problem in his left knee.

Milan did not put a timeframe on his recovery.